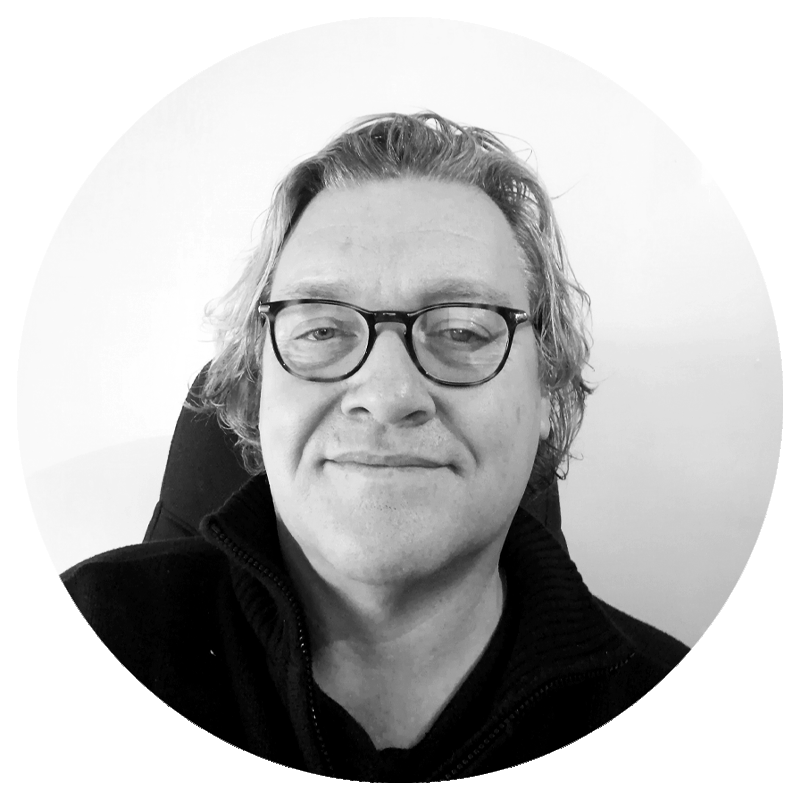 Prejudice and Discrimination / Bullying and Prejudice

Due to the efforts of the Gay Liberation Movement in the 70s and 80s, Act Up and Out Rage in the 80s and 90s and the creation of Stonewall, there has been sustained pressure on Governments of different hues to create equal rights for LGBTQ+ people.  Yes we have come a long way with the Equalities Act, making discrimination illegal, gay marriage and the removal of Section 28 from the statue books which frees our schools to be able to talk about same sex relations.  However, there are still 74 counties in the world where homosexuality is illegal, and 12 where it is punished with the death penalty.

It would be wrong to think that being LGBTQ+, with all the legal protections in place would offer a better life for all LGBTQ+ people.

On 20th May it was reported that 12-year-old boy, Riley Hadley took his own life after nonstop bullying from classmates.  He had been home schooled and couldn’t play in the park due to bullying.  He had talked to his mum about thinking he liked boys.

During an inquest at Exeter’s County Hall, it was revealed that months before the incident Riley had been questioning his sexuality, he had previously self-harmed, and the thought of going back to school seems to have led to him taking his own life.

A new independent study from Just Like Us has found, young LGBTQ+ people are three times more likely to self-harm and twice as likely to contemplate suicide than their non-LGBTQ+ peers.

It also found seven in 10 (68%) young LGBTQ+ people have experienced suicidal thoughts and feelings, compared to 29% of young people who don’t identify as part of the community.

The mostly likely LGBTQ+ people to have experienced suicidal thoughts are lesbians at 74% and transgender people at 77%.

If you are interested in knowing more about the issues for LGBTQ+ young people, why not book yourself a place on our training on 28th June.  The training covers identity, the issues young people face, terminology and the support young can offer and where to find expert help and advice.